Equipment from Loeb was recently featured on an episode on Chicago PD!

Once again Loeb is making their mark on the small screen, this time in the season finale of of Chicago PD.  In the episode titled “Fork in the Road”, the FBI is secretly operating out of an old candy factory where several pieces of machinery from Loeb’s warehouse can be seen.

This isn’t the first time that Loeb has worked with television and film crews to provide machinery for staging.  In 2008, several pieces of equipment were featured in Morgan Freeman’s (Lucious Fox) lab in “The Dark Knight” and just last year several pieces were used for a scene in “Chicago Fire.”  Audiences should keep an eye out next year to see one of our control panels in the John Goodman & Vera Farmiga film “Captive State.” 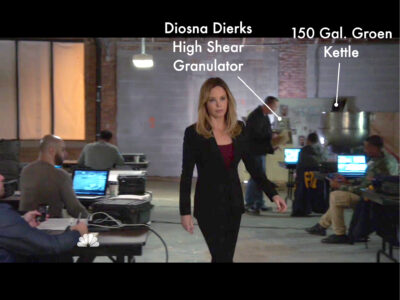 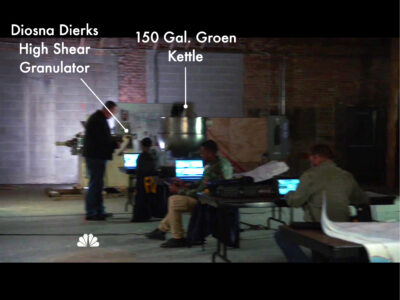 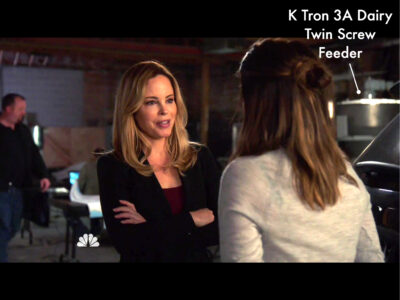