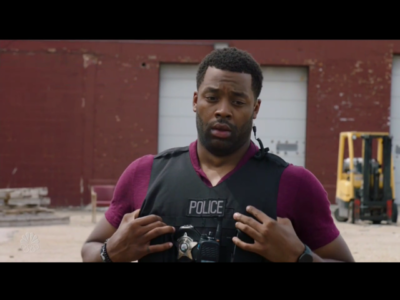 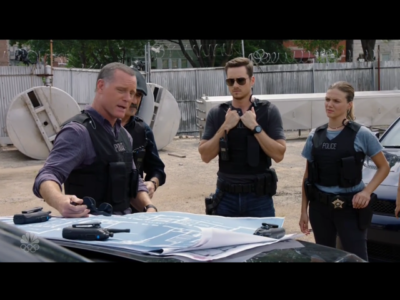 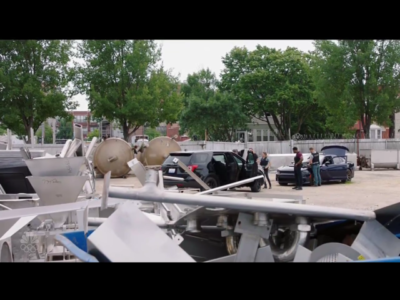 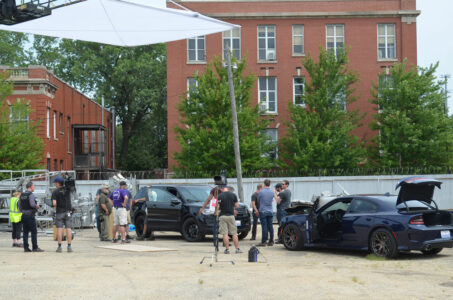 In the episode titled “Reform” the squad teams up to bust a gun deal and just prior to the raid scene, we see the SWAT team assemble among machinery in Loeb’s north Wabash yard.

Production crews spent the day at Loeb setting up lighting panels and camera rigs as well as filming at a neighborhood school.

This isn’t the first time that Loeb has worked with television and film productions.  In 2008, Loeb made its feature film debut when several pieces of equipment were featured in “Batman The Dark Knight”  as instruments in Morgan Freeman’s (Lucious Fox) lab and just last year Loeb worked with both Chicago PD and Chicago Fire to provide machinery for staging in episodes. 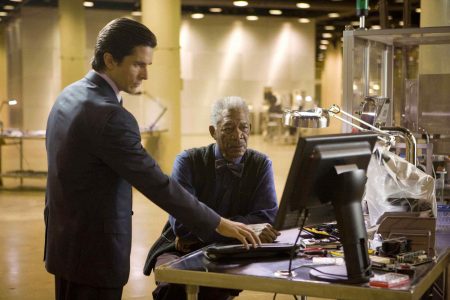 Christian Bale stars as Bruce Wayne and Morgan Freeman stars as Lucius Fox in the action drama The Dark Knight, which is No. 2 on George Lang’s list of best films of 2008. Warner Bros. Pictures

Audiences should keep an eye out next year to see more of our equipment featured in the John Goodman & Vera Farmiga film “Captive State”.

How can we help?

Looking to Buy or Sell Equipment?

Input your email address here to sign up for our newletters!