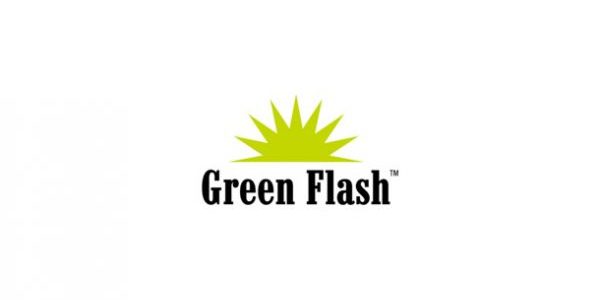 The partners were able to execute a comprehensive and targeted marketing strategy focused on the craft brew segment. Interest was immediate, and dozens of inquiries were fielded and several inspections managed while entering into discussions with New Realm. They also worked closely with the bank, landlord, and interested parties to resolve issues and negotiate a purchase agreement.

“The considerable interest in newer, high-quality brewing equipment truly shows that the craft beer industry is alive and well,” stated Howard Newman, President of Loeb. “We are thrilled that we were able to facilitate a sale that was in the best interest of both Green Flash and New Realm.”

Green Flash was founded in 2002 as a craft brewery and tasting room and has since grown into a nationally distributed brand. The company will continue its production from its California and Nebraska facilities.

New Realm was started in 2016 by co-founders Carey Falcone, Bob Powers and Mitch Steele, and opened its first production facility in a 20,000-square foot space on Atlanta’s east side Beltline trail. New Realm is currently exploring options for the location of the recently purchased equipment and a potential new taproom.

As experts in manufacturing equipment, the partners have conducted numerous auctions and liquidations for breweries such as: Coors, Molson, Pabst, Berghoff, and most recently Redhook.